AKD would like to congratulate our Apprentice Lee Simpson from our Edinburgh office for being nominated for the 2nd stage“ Apprentice of the year “ awards. Lee was also awarded “ Student of the Year “ awards at Edinburgh College in June last year.

Lee started at the company in 2015 and continues to make the AKD family proud. His success throughout his time with the company is astounding.

AKD would also like to congratulate Alan Harkness from our Glasgow Office for being nominated for the 1st stage“ Apprentice of the year “ awards. Alan started as an apprentice in October 2017 and has shown an eagerness to learn and commitment to develop his skills further.

The hard work and effort that both Alan and Lee contributes continues to pay dividends making them invaluable members of the AKD family. 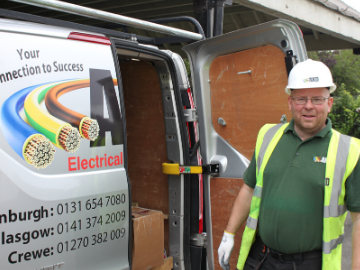 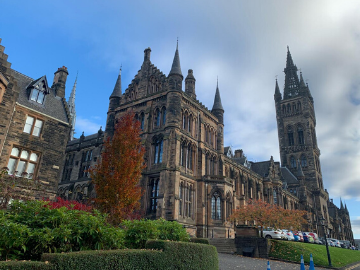 Well, 2019 has been a fantastic year for us! We have achieved numerous… View Article 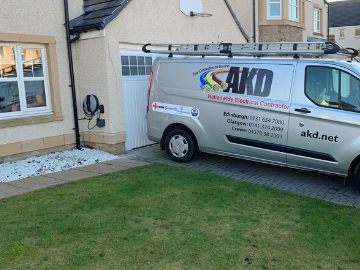